Dating when you have a dog can get a little bit more complicated. Dogs are great companions and friends. They offer unconditional love, fun, and someone to always spend time with. However, when your dog is used to things just being you and them, it can get complicated when someone else comes into the picture. Whether they have their own pets, don’t like pets, or they do but your dog isn’t on board with all the change, things can get a bit difficult. 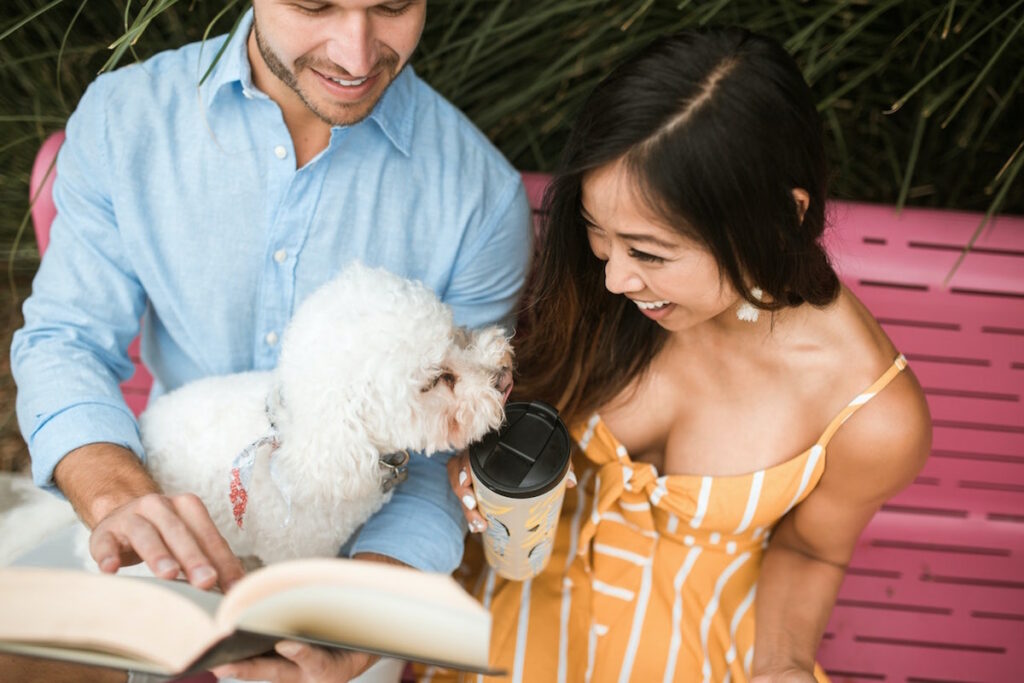 Dating with a dog has its problems. It is harder to be outside of the house for longer stretches, and you have to worry about everyone getting along. If you’re willing to put a bit of work into things though, then it can be easy to date with a dog. All you need to do is make sure that your dog is being taken into account when making plans. As long as everyone is willing to be patient, you should be able to keep your dog happy while dating. This is what you need to know to navigate the potential pitfalls.

Dating When You Have a Dog – Why is it More Complicated?

Dating with a dog can be more complicated for quite a few reasons. These are the main potential problems you can run into with your pet:

Time – Dating with a Dog Without Leaving Them Alone Too Long

Dogs can’t be left on their own for all that long. They need stimulation, and companionship. This can make dating tricky. However, there are ways around it. As long as you ensure you’re not leaving them alone for the night, you can largely work around dates. Go to places where your dog is allowed to come too, or arrange to have them stay with a friend for the night.

As long as you’re finding time to get them walks and attention, being out for a few extra hours won’t be too bad for them. Make sure you’re going home enough though, and not routinely leaving them alone for extended periods. Throwing in days where your dog can come with you can make a big difference.

Your Dog and Their Pets

One of the biggest problems that can come up while dating is if you both have pets! If you’re a dog person, then you might be specifically looking for another pet lover while dating. This can make it seem like things will be simpler, since they understand your needs with your dog. However, it can cause major problems if they have pets of their own. Each different pet is going to give you some different things to think about:

If the person you’re dating also has dogs, a time will come when the two are going to have to meet! If either dog isn’t all too friendly, there could be a lot of barking. Even if they initially get along, long-term there might be some jealousy issues arising from two dogs who are not used to having to live with another pet competing for attention. 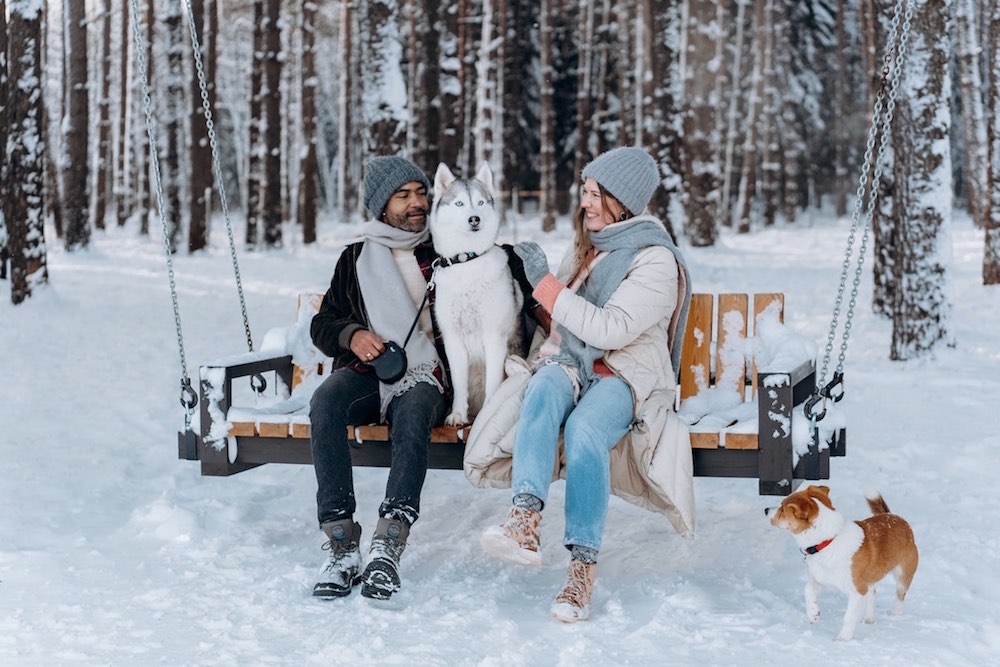 In these cases, it is best to follow the normal conditions for introducing two dogs. Make sure they meet first in neutral space, and try to build up their confidence around each other. Even if they’re getting along, make sure to keep them relatively independent. Give them their own food, and toys, to avoid them becoming territorial. Make sure you’re supervising them, and giving them their own space like a puppy crate until they’re completely integrated together.

If your dog is normally unfriendly around other dogs, then you’ll need to be cautious. Don’t push them to spend time together. Introduce them separately and don’t pressure them to play. Allow the dogs to retreat away from each other whenever necessary and don’t make them mix in their personal spaces. Over time even unfriendly dogs should calm down around each other. However, this kind of situation is going to take you quite a bit longer.

If you have a dog, you may end up having to introduce them to a cat sooner or later! This isn’t always the mess you might assume. Cats and dogs aren’t guaranteed to hate each other. It is possible to raise them together, and some dogs get along really well with cats. However, it is trickier if both animals have never had to live with another species before. Both pets might be a bit weirded out by the other.

In this situation, you’re going to need to be very careful with their introduction. Give the cat access to areas where the dog can’t get to. A lot of dogs will instinctively chase a cat, so they need a space where they feel entirely safe. Over time, with the right encouragement and training, a dog will learn how to live with a cat. They might not become best friends, but they can learn to give a cat their personal space and not bother them all the time.

If you have other pets than a cat and a dog, then things might get even stranger. Some pets like lizards might be more confusing than anything else to a dog. In these cases, it is probably best just to supervise all interaction and ensure no one is getting hurt. They’re unlikely to reach a  stage where they fully understand each other. However, like with cats they can easily learn to leave each other alone.

If you have smaller pets, you’ll need to be particularly careful as your dog might have a hunting instinct that kicks in at some point. A disappearing hamster might be a quick way to ensure you’re no longer dating with a dog! Don’t let dogs with a high prey drive be alone with smaller pets.

Even if your dog is well trained, their behavior could become a problem during a relationship. Dogs are creatures of habit, so having someone new around permanently could cause them to act out. Alternatively, your dog could be behaving perfectly normally, but the person that you’re dating has different standards for how they think a dog should act. 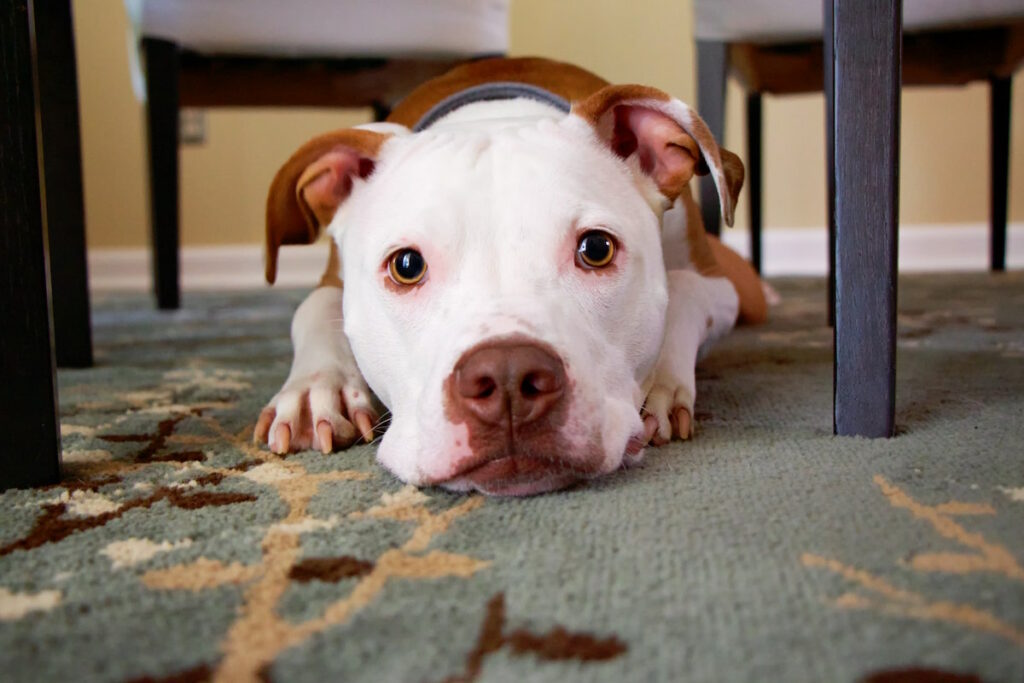 In the case where the person you’re dating and you have different standards for dog behaviour, this could be a bit tricky. You’re going to have to have a conversation about the differing standards and come to an agreement. If you disagree on points like if a dog should be allowed on furniture, someone is going to have to compromise. If this leads to your dog having to adjust their behaviour make sure you approach it right. Give them plenty of positive reinforcement.

If your dog starts to act out while you’re dating, there might be a different problem. You can do the normal dog training for getting rid of unwanted behaviour. However, remember not to scold them and do it with positive reinforcement. With a lot changing, it is natural for a dog to need a bit of extra attention. Try to make sure they’re not acting out because their regular routine has been interrupted by the change. Sometimes dogs don’t do great with big changes, and need some patience.

Your dog’s behaviour might cause bigger problems, like if they chew up your partner’s favorite shoe! In these cases, make sure they understand that the dog didn’t do it maliciously. If they’re with you, then they’re going to have to get used to your dog too. That means dealing with accidents and naughtiness as much as dealing with fun.

Other Possible Problems When Dating with a Dog

One big roadblock to dating someone with a dog can be allergies. If you’ve had your dog for a while, you might not be aware that people can become allergic to them. If this happens, then there are a few ways to approach the problem. The simplest though is to take medication for the allergies. This might have to be a discussion with the person that you’re dating though, as it is a big ask of someone.

This can be a surprisingly common problem, your dog doesn’t like the person that you’re dating! This can make them feel unwanted and cause problems while you’re dating them. This situation is quite easy to deal with, but it might take some time. Have them engage with the dog in activities that your dog finds fun. Go for walks, play with, and don’t force them together. Over time, your dog will like them if they typically are fun to be around. 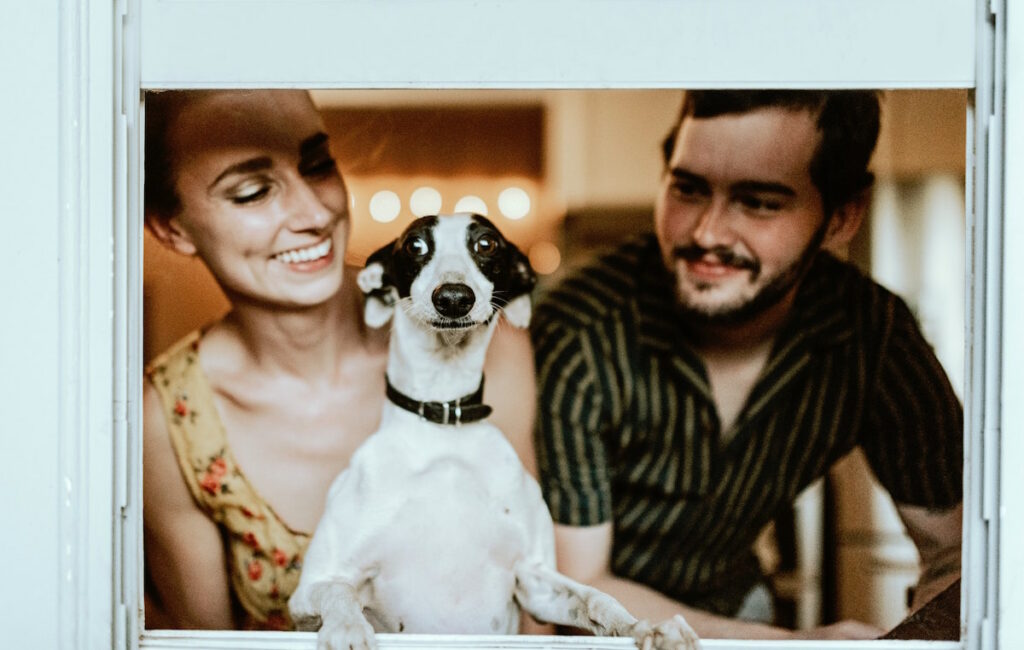 Finding Time for Both

The most important thing you need to keep in mind when dating with a dog is that you need to find time for both dating, and your dog. You need to make sure your dog is receiving the same attention and care that they need. Even if you’re a little busier, your dog is going to need as much care as they normally do. If you can manage to stay patient with your dog while any big changes happen, then you should be able to integrate anyone new into your life with your dog. 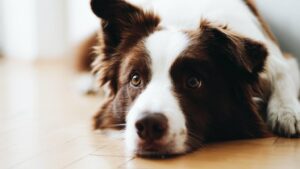 Neutering or Spaying Your Dog | Here’s What You Should Know 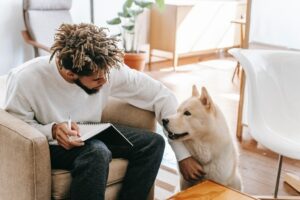 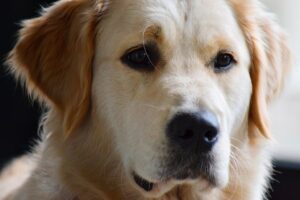 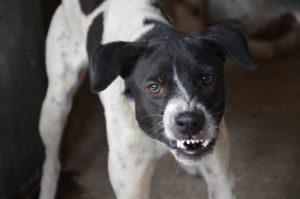 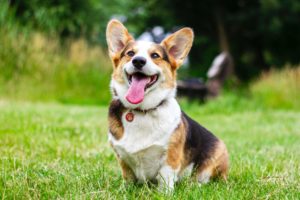 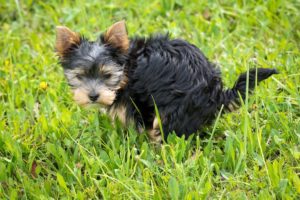 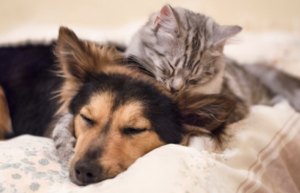 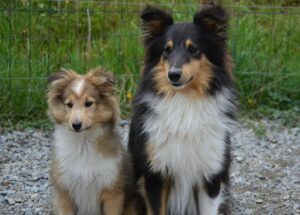 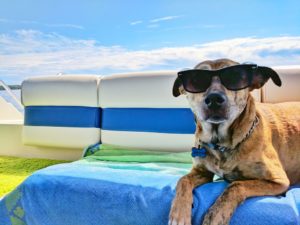