Do dogs understand human speech? This question is probably entirely unnecessary for any dog ​​owner.  Everyone, almost without exception, will answer in the affirmative, wondering why you ask such a question at all! But, that is the answer you expect from the owner. After all, it is difficult for them to maintain objectivity when it comes to their pet. However, dog behavior experts and scientists will give the same answer. Therefore, the real question is not whether dogs understand us, but how much they understand us! 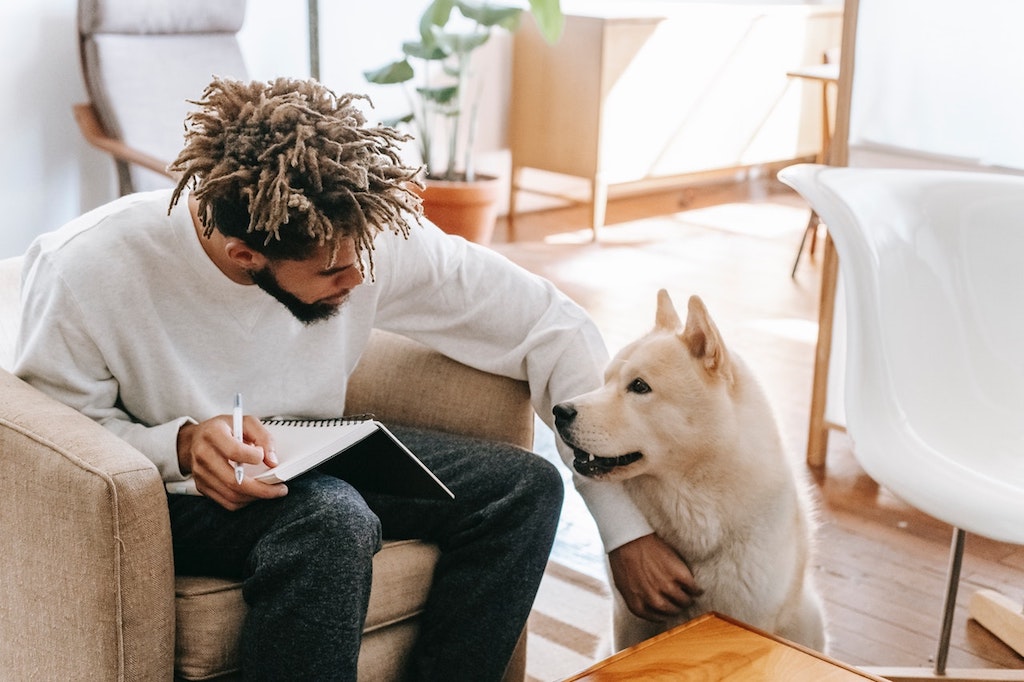 How many words does a dog understand?

Various scientific studies  confirm that dogs can understand many words, even complex word combinations. It’s difficult to say what the exact number is, but the range is around 150 different words.

You’ve probably heard about a border collie named Rico that became famous in 2004 when an article was published in the journal Science. According to the article, the dog knew as many as 200 different words!

An even more breathtaking case is a female of the same breed named Chaser. The unbelievable dog learned the names of as many as 1,022 objects – more than 800 stuffed animals, 116 balls, 26 frisbees, and about 100 various plastic toys. Before you begin to doubt the intelligence and abilities of your pet, consider that Chaser’s owner was a famous psychologist John Pilley from Wofford College. Should we mention that he spent hundreds of hours professionally training his dog?

How did dogs start communicating?

According to scientists, humans and dogs have been friends for almost fifteen thousand years. Their mutual communication developed from man’s need to adapt them to himself. This has not changed since then. Even today, the ideal dog is the one who understands what we ask of it and behaves as we demand of it. On the other side, we are loud and noisy beings. Words and shouts are spontaneous human reactions to an external stimulus. Therefore, dogs living with humans learned to pay attention to that sound. Probably the first words dogs learned were “fetch”, “sit”, and “stay”… and later on “who’s a good boy!” :)

How do dogs learn?

Dogs extract a lot of information from contextual, little things, as they are constantly observing us. We could say they are real anthropologists! The learning process starts from the first day when the dog becomes part of the household. Even the most inexperienced pet parents almost unknowingly initiate the process. It usually  starts by addressing the dog by the name she was given. Then come the simple commands. Of course, it will take some time for the dog to realize that she is not called “phew” or “come”.  These are usually the words which the owner uses most often (besides of course lots of kisses and hugs). 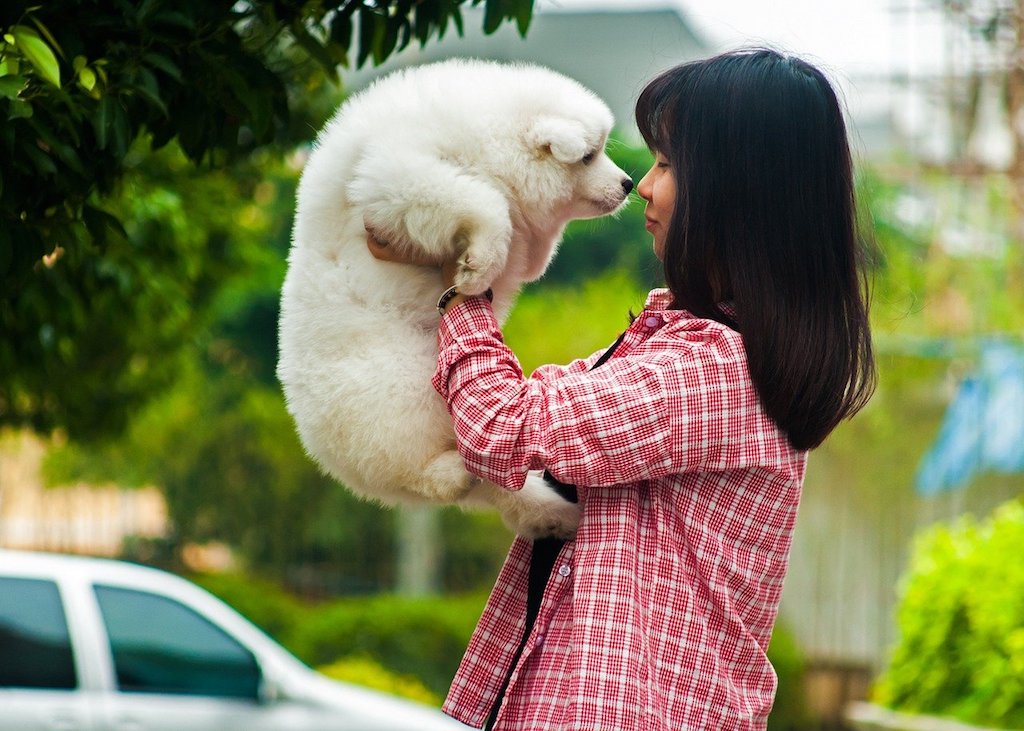 As your dog grows, she develops a sophisticated ability to understand not only the words but also the body language that we may not even be aware of. They listen to the rhythm, accent, and intonation we speak in. Through the sense of smell, they can even feel our emotions and our emotions rub off on them too.  So, do not be surprised if your dog knows when you are sad, upset or happy! She probably knows a lot more about you than you think. But do not worry, she will not tell anyone!  Maybe, that is why it is a (wo)man’s best friend.

It is quite clear that dogs can connect sound and meaning, which would be the definition of word comprehension.  And not only that – dogs can also distinguish types of words: nouns, verbs, and even adjectives… If you are dedicated enough to train your dog (and you absolutely should!), you will be able to teach him that “bring”  means action, “ball” means an object, and “green ball” – a description of the ball you want them to bring.

How do dogs understand context

For dogs, context is immensely important because words alone do not tell them as much as they do to us. So, it is very likely that they take into account a lot more than we do! Most dogs understand the command  “sit” because we issue it when the dog is not sitting. However, if you say “sit” to an already sitting dog, although it should, it will not question your intelligence, or answer “Well I’m already sitting!” Most likely, the dog will react by lying down. It means that “sit” in the dog’s head means to be closer to the ground. That is how he understands the word. Therefore, if a dog does not listen to you, it does not always mean that it is disobedient. Maybe you only need to better specify what you ask of him!

Imagine if someone addresses you in a language that you do not understand, asking you to help her find a taxi to take her to the airport. From everything the speaker says, you will probably understand only two words: taxi and airport. Furthermore, you will understand the correlation of those words much more based on what you know about those words from before, rather than from the sentence you have just heard. This is how dogs understand our speech too. Just like search engines, they will look for “keywords” in what we say, trying to tie it with words they may have already learned. So, yes, dogs are “SEO-oriented” listeners, and if you leave out keywords, you have a very unvisited page :)

Even for people, intonation is a significant element of proper comprehension when listening to speech. What you say as well as the way you say it, will round out the meaning of your words and provide a correct understanding. When we address our dog, we mostly use the same phrases and the same intonation. So, it has always been a question of whether a dog understands words or draws meaning from intonation.

Neuroscientist Gregory Berns, in his book “How Dogs Love Us”, claims that dogs, like humans, process the intonation in the left part of their brain and the meaning in the right one.  It proves that although intonation is important, it is still only part of a complex process of perceiving and understanding human speech. The next time you tell your dog to go to the vet, there is no need to pretend it is something he likes! No matter what intonation you use, you will not deceive him and the dog will probably hide under the table!

The European FCI (an international federation of kennel clubs) recognizes 353 breeds, which are divided into 10 groups, depending on their original purpose and the tasks set before them. Therefore, it should not be surprising that dogs from the group called “working dogs”  learn faster and easier, and are more capable of performing complex tasks. Yet, according to psychologist Stanley Coren, the top three breeds of dogs with great ability to learn a large number of words include Border collie, Poodle, and  German shepherd. But do not be disappointed! Perhaps some breeds of dogs have better predispositions than others. It doesn’t mean you need to give up just because your dog isn’t from Coren’s group of the most talented. All dogs have the ability to learn, so it’s up to the owner to use that ability. Your dog would learn as much as you teach it. 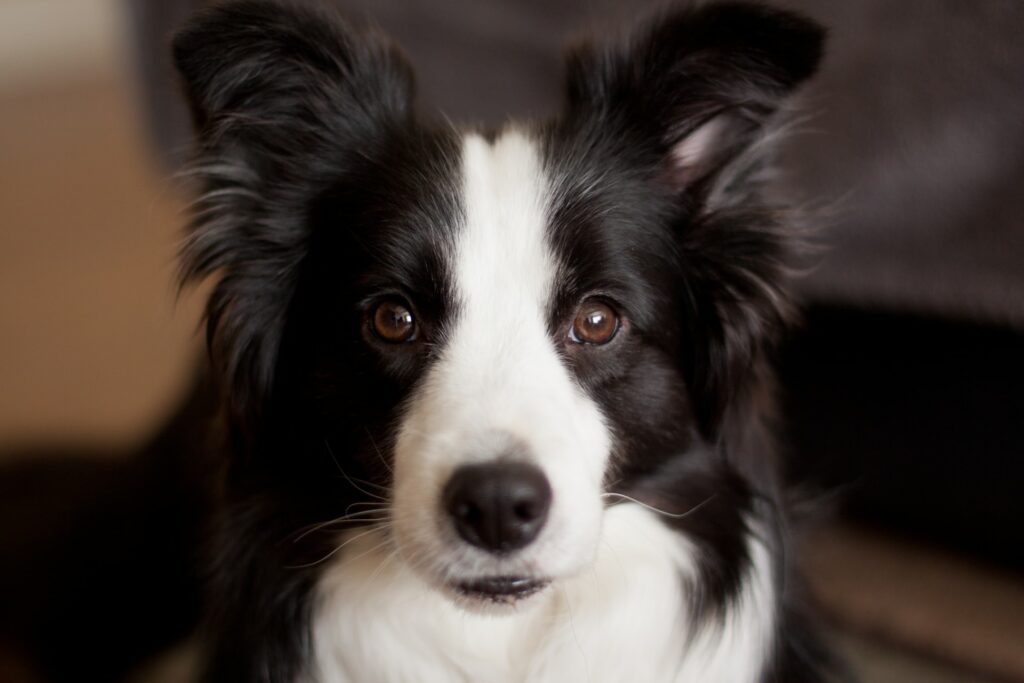 The best age for learning

Observation and analysis of their environment is a trait that is ubiquitous in a dog’s life. In other words, both humans and dogs learn throughout life. And not only that! Scientists claim that like humans, adult dogs understand words more easily than when they are younger. However, it is always a two-way street – the individual characteristics of each dog are as significant as the individual characteristics of the owner. Remember that the owner is always the center of the dog’s world from its first to last day. Therefore, the dog will always enjoy every interaction with the owner regardless of age.

If your dog has only the basics words in her vocabulary – sit, stay, get down, walk, etc, and you want to teach her more words, you will need to start speaking in a way that she will understand.

For example, if you want your dog to stay, and you say “stay”, but your child tells the dog to “wait”, your dog is likely to be confused. To teach your dog new words, it is important that everyone in the household or involved in dog training is on the same page and uses the same language. It will prevent confusion and set the dog to succeed.

We are the ones who provide the dog with a connection between words and their meanings. It takes a lot of perseverance, a lot of repetition and the ability to motivate the dog. The volume of a dog’s vocabulary depends not only on the dog’s motivation but also the owner’s motivation.

Communication is a two-way street

In the end, let’s say dogs are not, of course, verbal beings. They do not have the ability to fully understand human speech.  Despite that, we still manage to communicate! Perhaps, if we gave up our human arrogance and tried to understand them more, for a change, that communication would be even broader and more refined.  Communication does not necessarily mean the use of words. After all, we communicate with words, and yet, very often, we don’t understand or worse, misunderstand each other! And, who knows, perhaps dogs can teach us how to communicate better with other humans too! 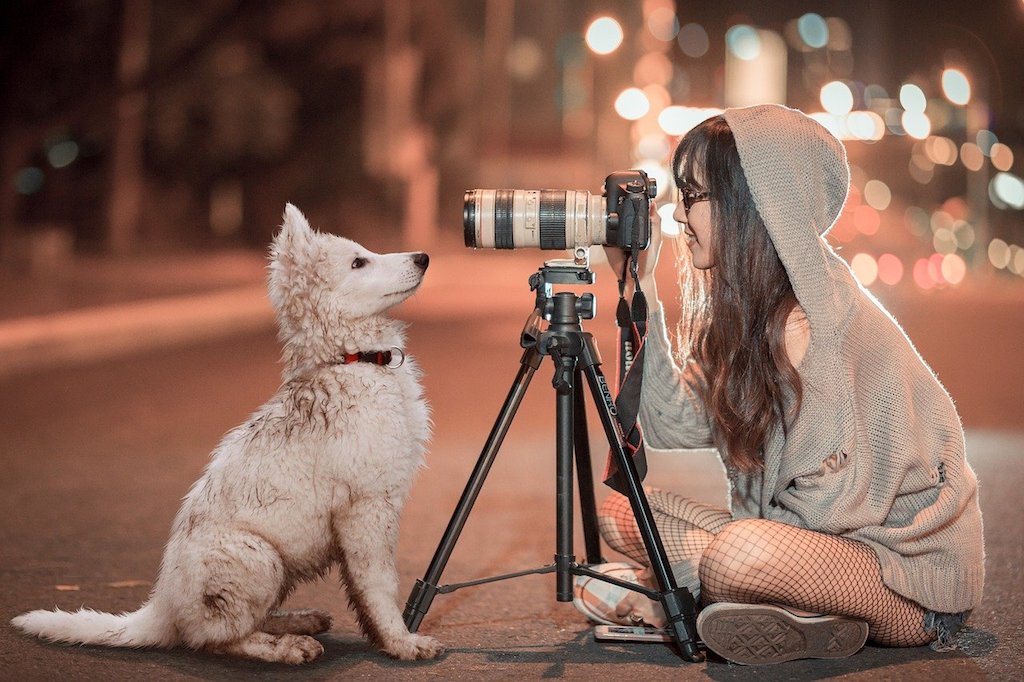 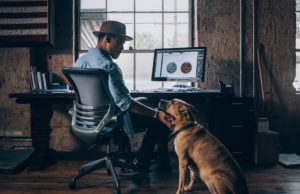 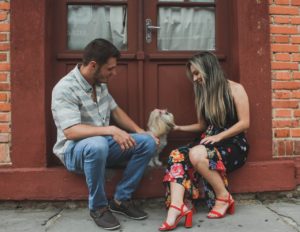 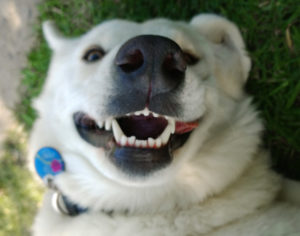 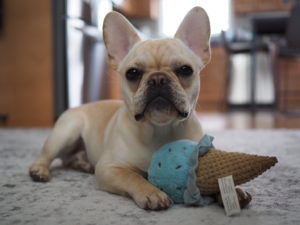 How to Choose the Best Dog Toys for Your New Puppy 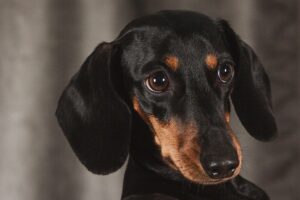 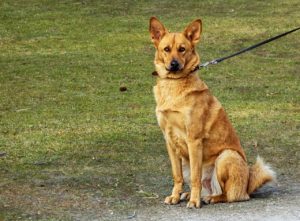 The 8 Best Dog Leashes Leads and Harnesses for Dogs 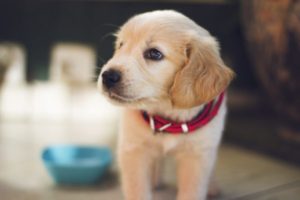 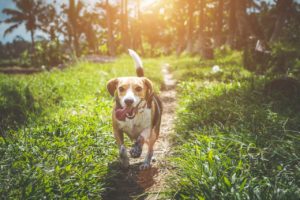