Cats have a reputation as non-verbal animals but most owners will tell you that a cat talking isn’t as ridiculous as it sounds. Sure, your cat won’t turn into Top Cat just because you start to interpret their meows. However, with a greater understanding of cat body language, how they interpret tone of voice, and […] 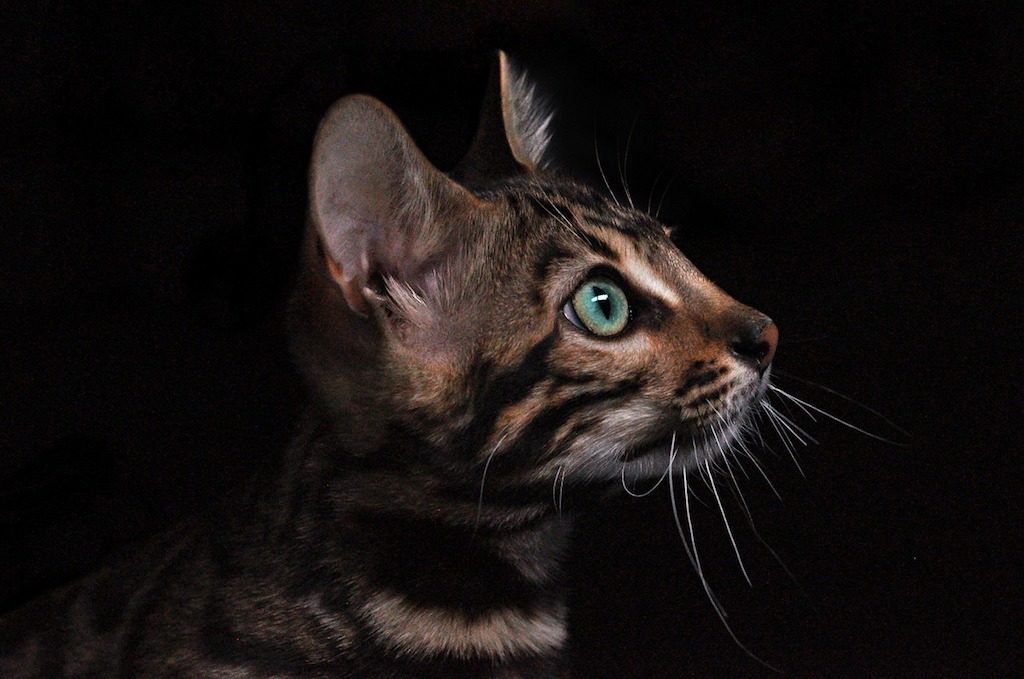 Can cats see in the dark? It’s a question that occurs to most cat owners at some point when they’re awoken in the night to the noise of their cat prowling around in the dark. Despite being known for their dexterity cats can often excel at making noises through clumsiness, especially at night. This can […]

Compare a Cat and Dog IQ: Is Your Cat Smart? 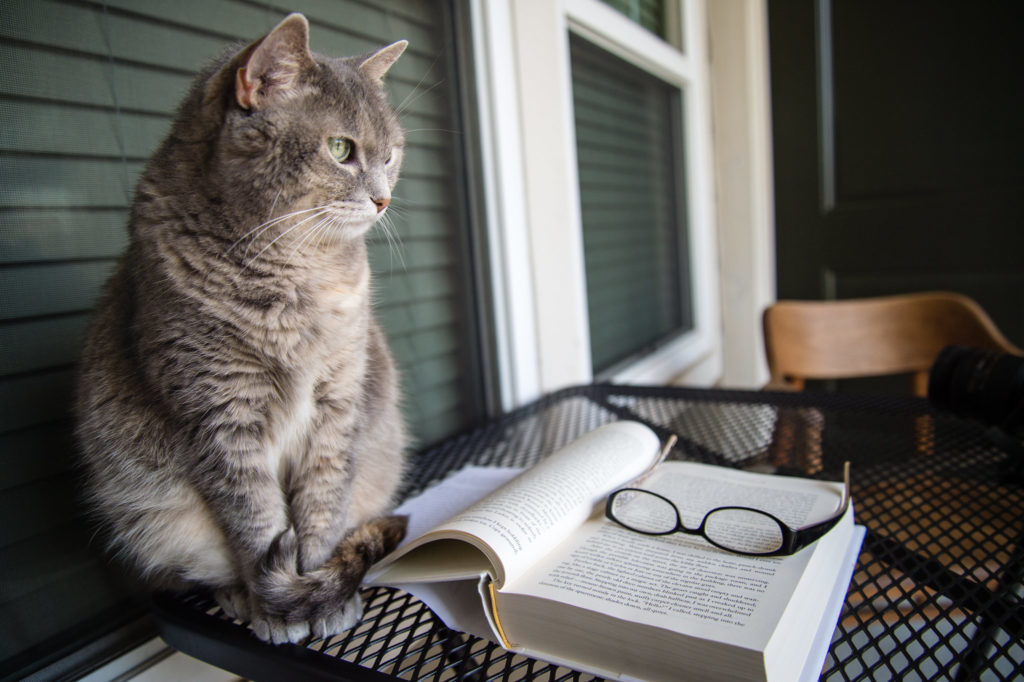 Popular opinion would indicate that most pet owners believe their dogs are smarter than their cats. However, we might not be giving our feline friends enough credit. Cats aren’t as good at performing tricks. They won’t usually run agility courses at their owner’s request, they don’t sniff out bombs or help the blind, but cats […]